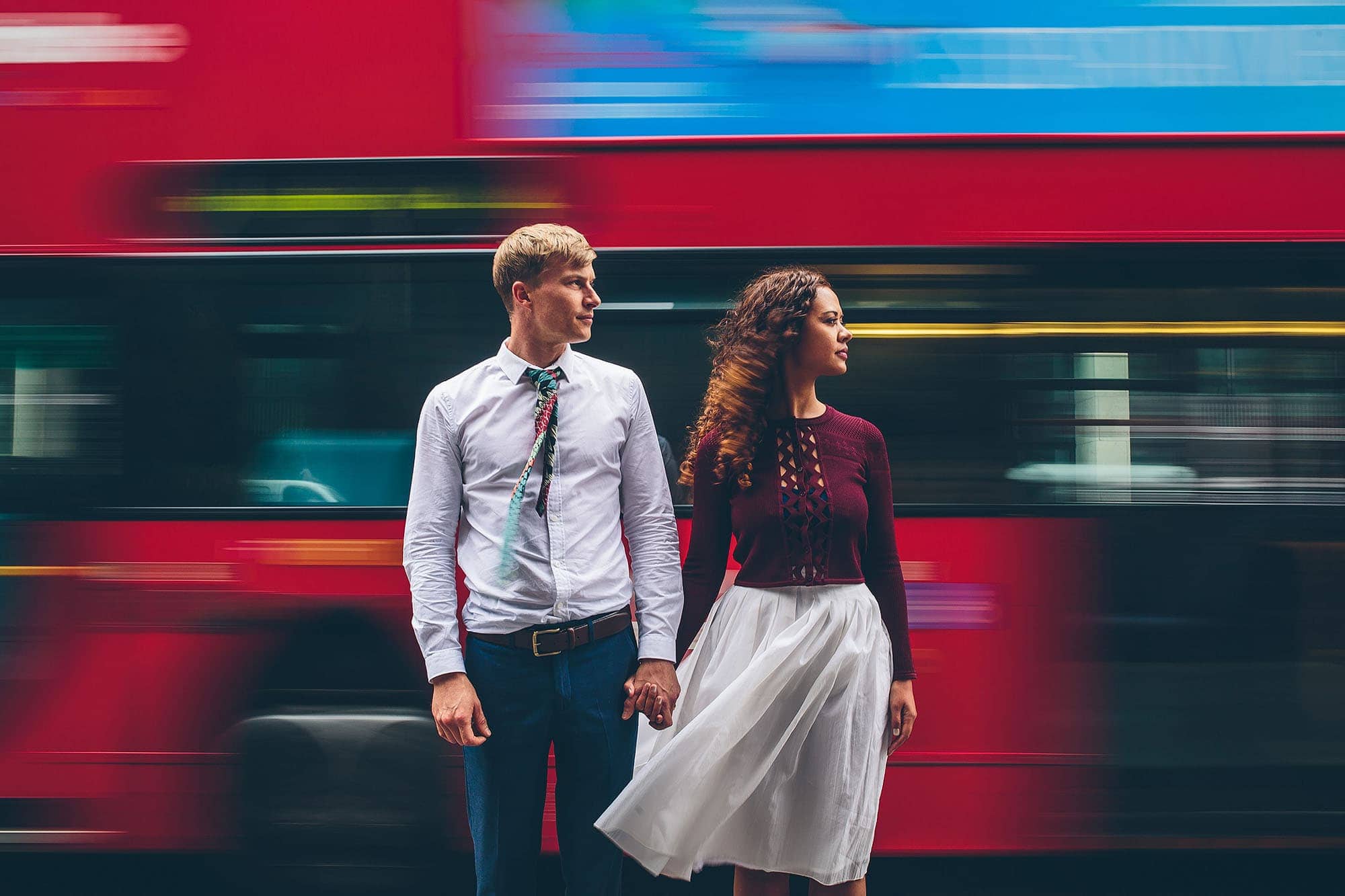 The Barbican Estate was built during the 1960s and 80s in an area that was devastated during the second world war. Within the Barbican estate is the Barbican Arts Centre, the Museum of London, and the Guildhall School of Music and Drama. The minimalist, brutalist, compositional architecture = photo heaven for us. Its monochromatic, geometric leading lines give us so many opportunities for the cool and quirky portraiture that we love. The Barbican centre is also a welcome relief from the hustle and bustle of the big city as its hidden nooks and crannies don’t experience much foot traffic … perfect for those couples who want a London engagement shoot with an edge, but without an audience.

We love engagement shoots at the Barbican and so if you are after something a little different, with a break away from the obvious, then this is the location for you! The Great Bell or ‘Big Ben’ as it is more commonly known has to be one of the most iconic landmarks in London and is a very popular location for a London engagement shoot, particularly with couples from Singapore, Hong Kong, and America because of it’s worldwide acclaim.

Big Ben is a British cultural symbol recognised all over the world. The tower is one of the most recognised landmarks of the UK and has regularly been used on multiple film sets … pretty cool huh!

Big Ben is the nickname for the bell of the clock and the tower is officially known as Elizabeth Tower – it was renamed to this to celebrate the Diamond Jubilee of Elizabeth II. The tower is designed in a neb-gothic style and is the perfect backdrop for your London engagement photo shoot.

I love creating awesome images for our couples under the shadow of Big Ben … the area is full of life and the real soul of our great capital city can be felt in the surrounding streets. This is a very popular location for engagement shoots and not far from other iconic settings like the Houses of Parliament, Downing Street, The South Bank, and The London Eye. 3 | Houses of Parliament and the South Bank Buckingham palace is the official London residence of the British Royal Family. The palace itself oozes Britishness and it makes a very striking backdrop for your London engagement shoot. Just a stones throw from Buckingham Palace are the Royal Parks, including St James Park, Green Park, Regents Park, Hyde Park, and Kensington Gardens. The Royal Parks make a great alternative to the hustle and bustle of the city and the open spaces can be a welcome relief, particularly for those couples who love London but may be a bit camera shy. If you are interested in an engagement shoot at Buckingham Palace or within the Royal Parks please get in touch. The London eye is Europe’s tallest Ferris wheel and is located on the South Bank of the River Thames in London. Standing at a colossal 443 feet tall, it makes for a cool backdrop whilst you have your engagement shoot in London. It is currently the most popular tourist attraction in London with over 3.75 million visitors annually! If you’re interested in combining the London eye as part of your London pre wedding shoot then ping us an email or give us a call.

Getting low down to create simplistic compositional images that show off the many architectural goodies the city of London has to offer is one of our specialities … just like this image below. Camden Lock is a small part of Camden Town is is a very cool alternative location for your London engagement shoot. Camden was the old stomping ground of Amy Whinehouse and is packed full of interesting streets, interesting people, and oozes that hipster vibe. Only a short tube journey from the city centre, a London engagement shoot at Camden Lock or Camden Town is perfect for that couple who are after a more alternative look to their pre wedding pictures. The streets of our great capital make for such a diverse London engagement shoot. There are so many words to describe the ancient Victorian City of London and its a challenge I relish when trying to bring these words to life in your London engagement pictures – Posh, Diverse, Fashion, History, People, Buildings, Dance, Gardens, Fast, Cobbled, Food, Dark, Noise, Big, Wet!, Parks, Graffiti, Pubs, Fun, Traffic! You may not have a specific location in mind when planning your London engagement shoot and are simply after a set of pictures that bring the city to life … a shoot on the streets is perfect for you! The grade II listed park of Primrose Hill is located on the northern side of Regent’s Park. The hill itself is 213ft high and offers amazing views over towards the city centre. It is the perfect location for your London engagement shoot if you are after something leafy but with easy access to the city afterwards and the surrounding affluent areas of St John’s Wood, Swiss Cottage, Belsize Park, and Chalk Farm. If you are interested in a pre wedding shoot up Primrose Hill we’d love to help!

There is nothing quite like a pint of traditional English Ale in a traditional London pub! I love a pint and so if you’re thinking of featuring some good old fashioned London boozers in your London engagement shoot then I am the photographer for you! First round is on me ;) 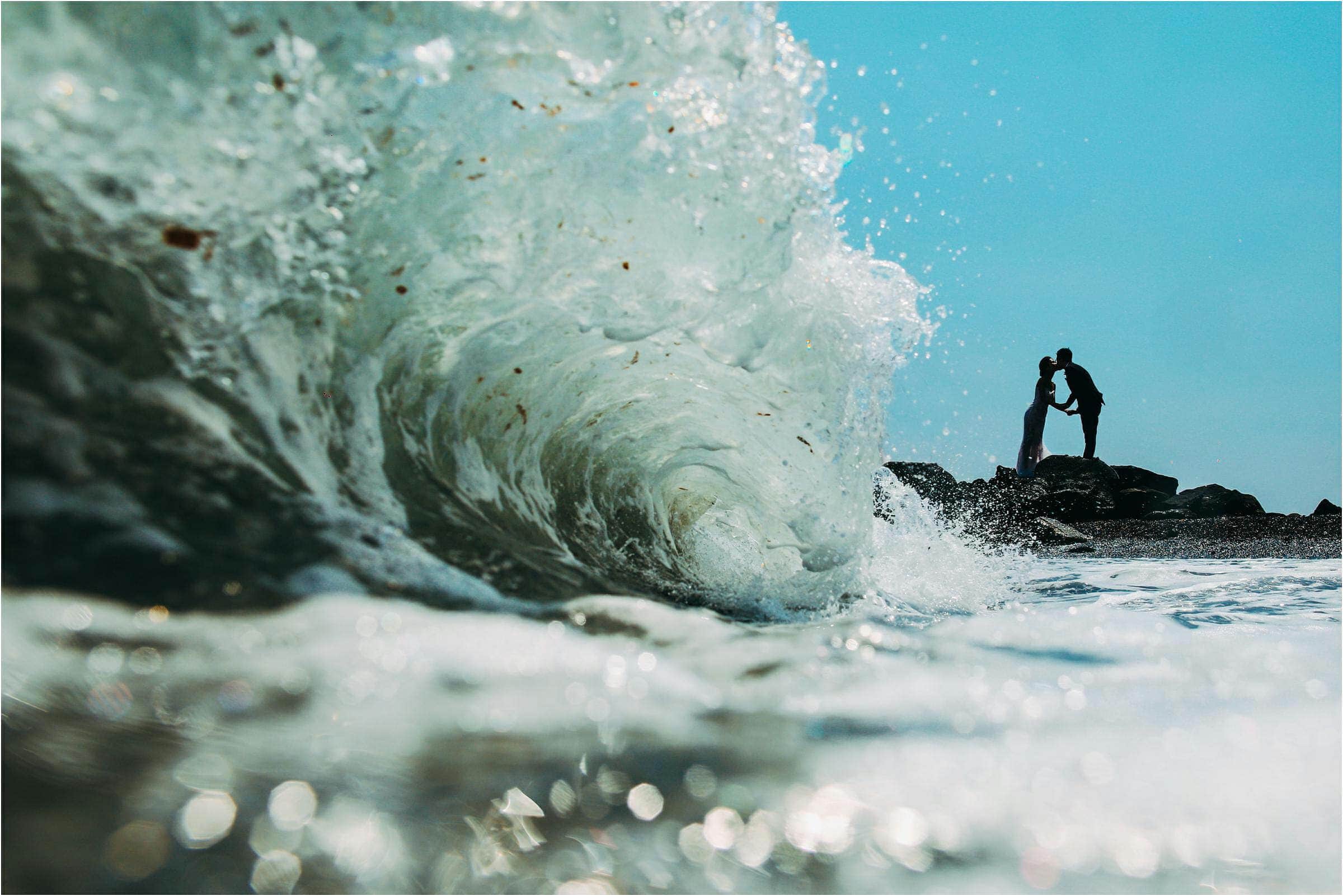 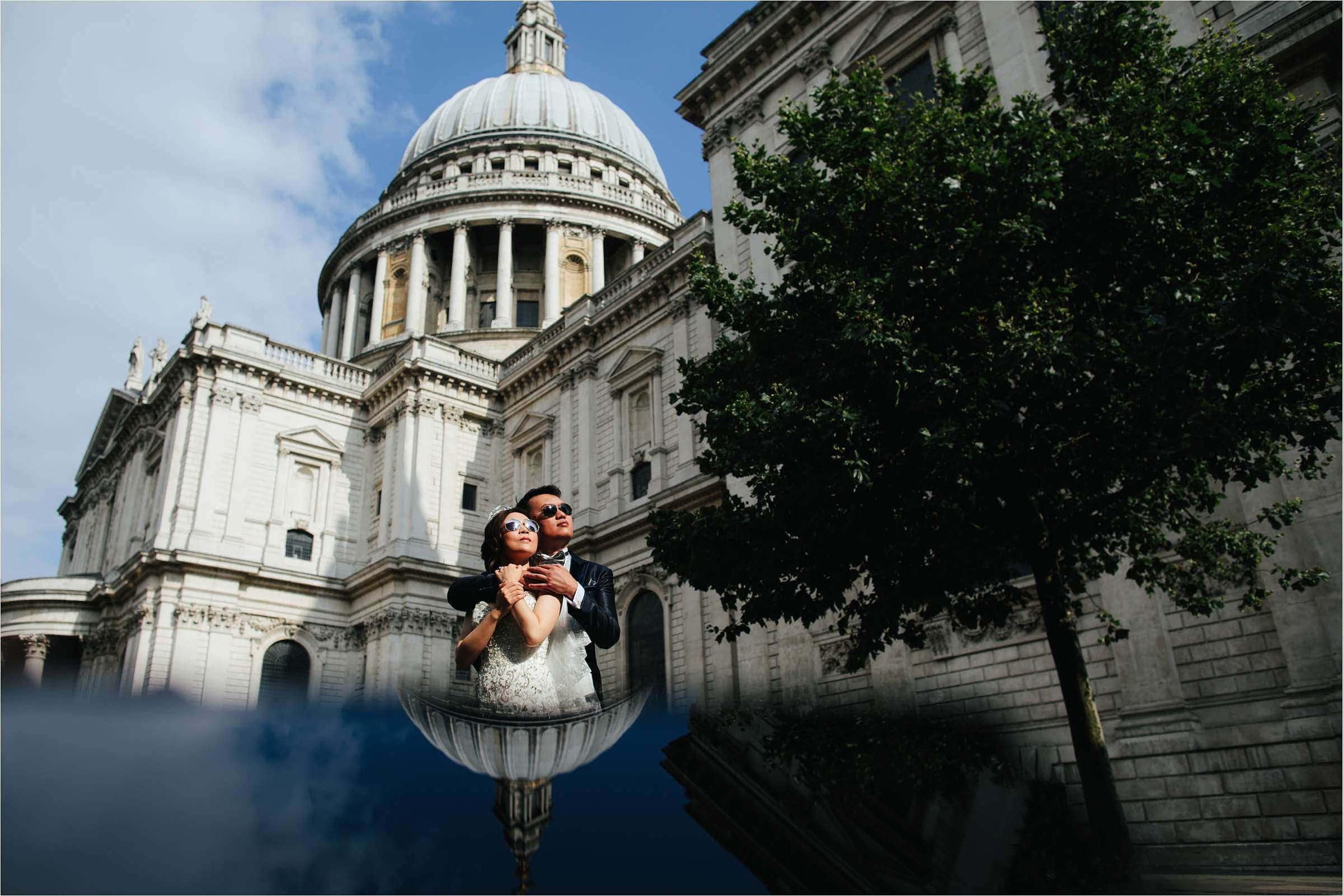 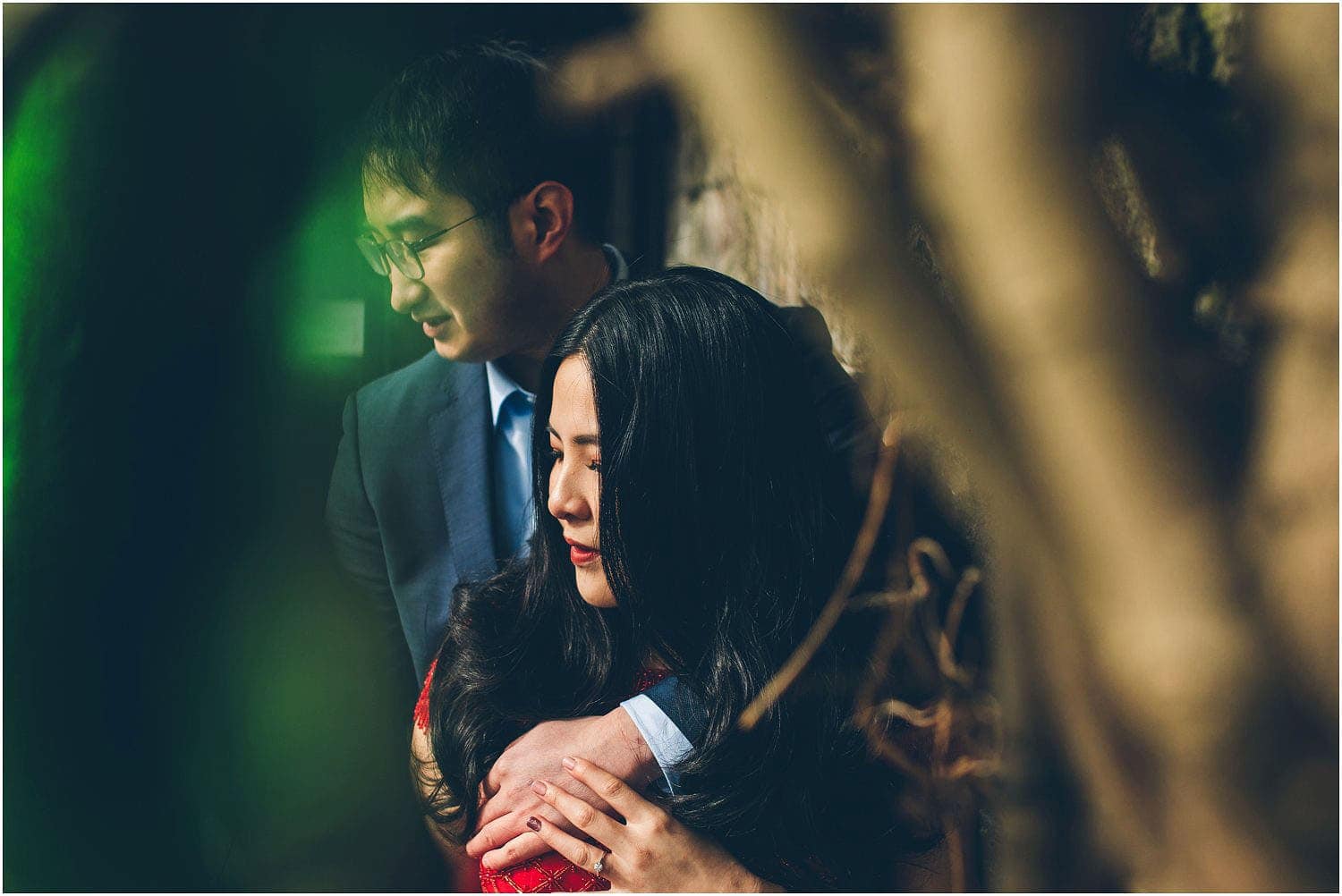